Home/Sweden (Stockholm) 2015/STOCKHOLM MAY 2015
Previous Next

Stockholm is proudly described as the Venice of the North. It sits in an archipelago of thousands of islands in Sweden, roughly equidistant between Oslo and Helsinki. In spring the weather is similar to London, and if you are lucky you can sit in the sun drinking a cold beer and staring out at the Baltic. 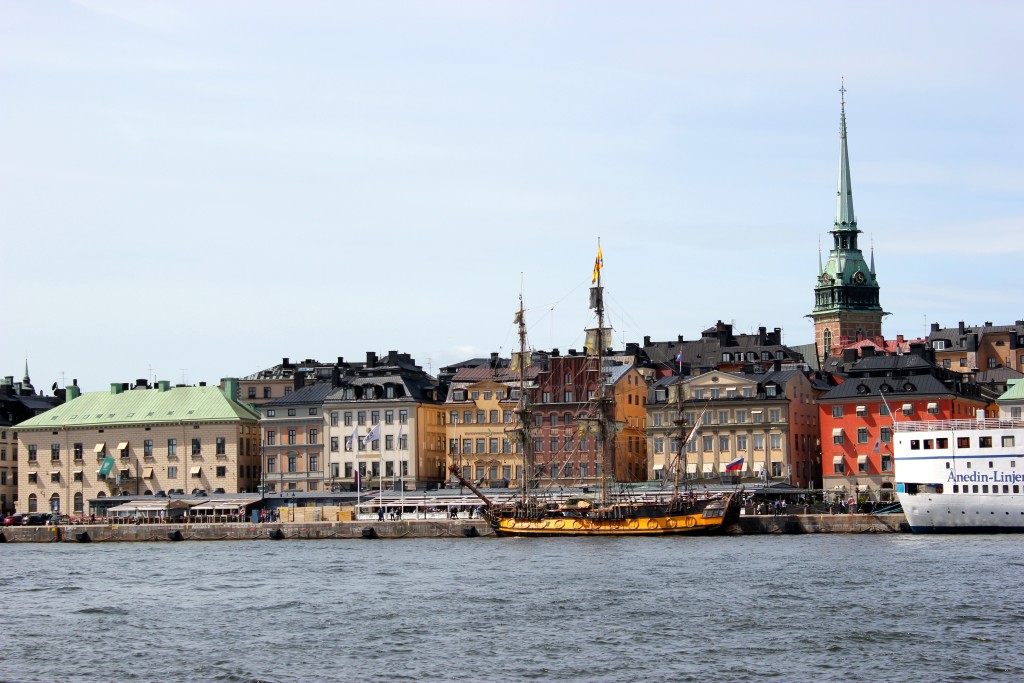 Although an EU member, the Swedish Krona is the currency. It’s reasonably pricey, but not as ball breaking as Oslo. The 30-minute cab ride in from the airport can cost anything from 390-675 kronor, the difference between £40 and £65, so it’s worth checking all the private firms before choosing. We arrive in the rush hour at 5.30 on a Thursday, so it’s a bit sticky getting into town. We are heading for the Hotel First Reisen on Skeppsbron, and old sea front affair on the old central island of Gamla Stan. This is a charming tangle of old cobbled streets, and we wander off to dinner at Under Kastansen on Kindstugatan. Here we tuck into Toast Skagen (effectively prawn cocktail on toast) and Swedish meatballs. 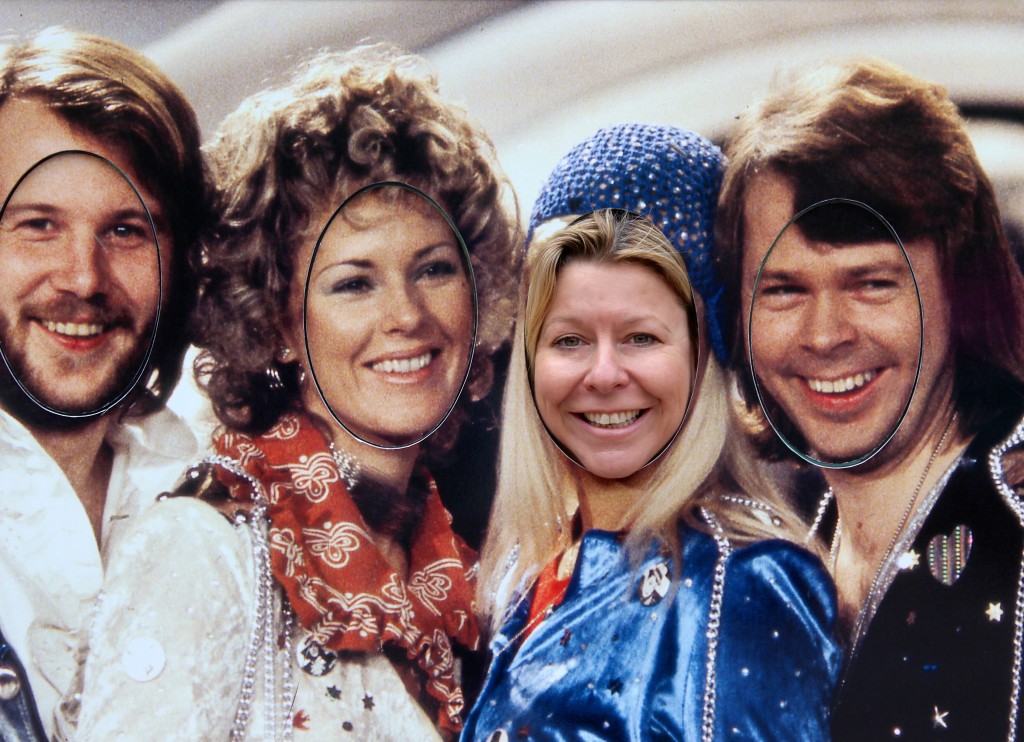 The next day we walk to the Djurgarden Island, stopping first at the Vasa museum, which houses a 17th century ship that sank in the harbour on its maiden voyage in 1628. It was salvaged in 1961 – 333 years later – and can now be viewed in all its glory. It’s an impressive sight, but not a great success in its day since it only ever sailed 300 yards. Wandering on, we sample the delights of the Abba Museum, where you can see all the costumes and gear, and even record your own song or video. Inadvisable methinks. Walking back along the Strand Vagen, we have lunch at Angbatsbryggan, a moored boat serving excellent starters and good fish, but somewhat chewy steak. Further wandering in the old town of Gamla Stan leads us to dinner at the Italian Paganini in Vasterlanggatan, via the picturesque Stortoget Square, where gin and tonics can be swigged in front of the Nobel Museum. 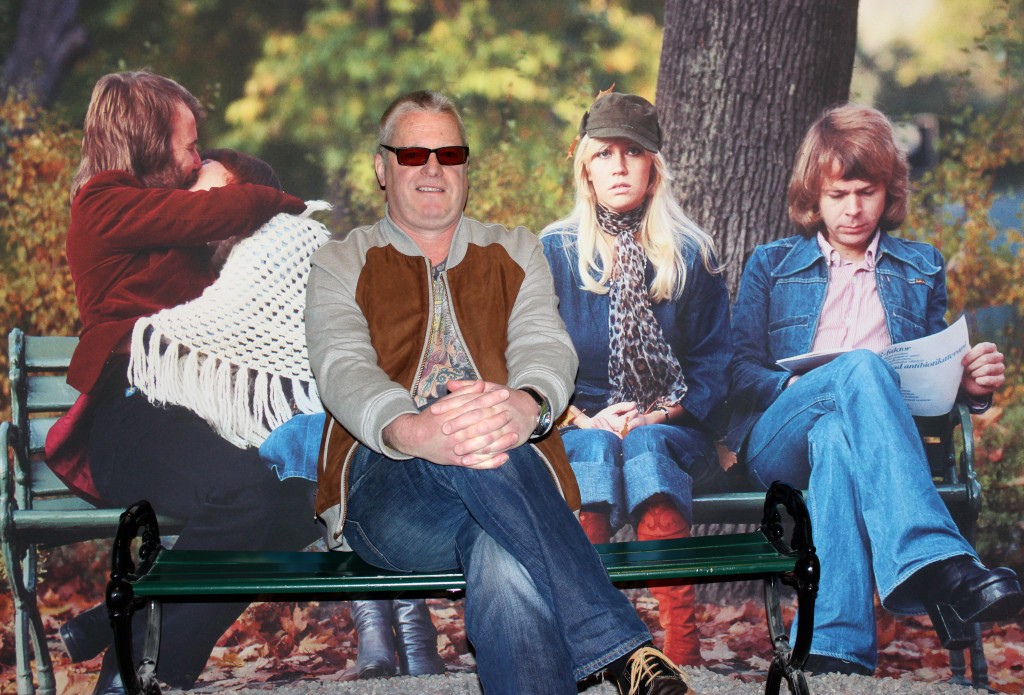 In the morning, we head to Skansen, a mixture of a massive replica of old Swedish rural life and a zoo. It’s Saturday and it’s packed with children. We battle through them to the relative quiet of the Scandinavian animal area, where we observe brown bears, bison, wolves, and wolverines, in varying degrees of peace. It’s time to go, so we grab a very expensive cab (280k) for the short trip to Kaknastornet, a 500-foot telecommunications tower which offers fantastic 60km views of the city and its surroundings. It’s now a clear sunny day so we quaff Chablis and Mariestads 5.3% lager whilst pointing out various landmarks. 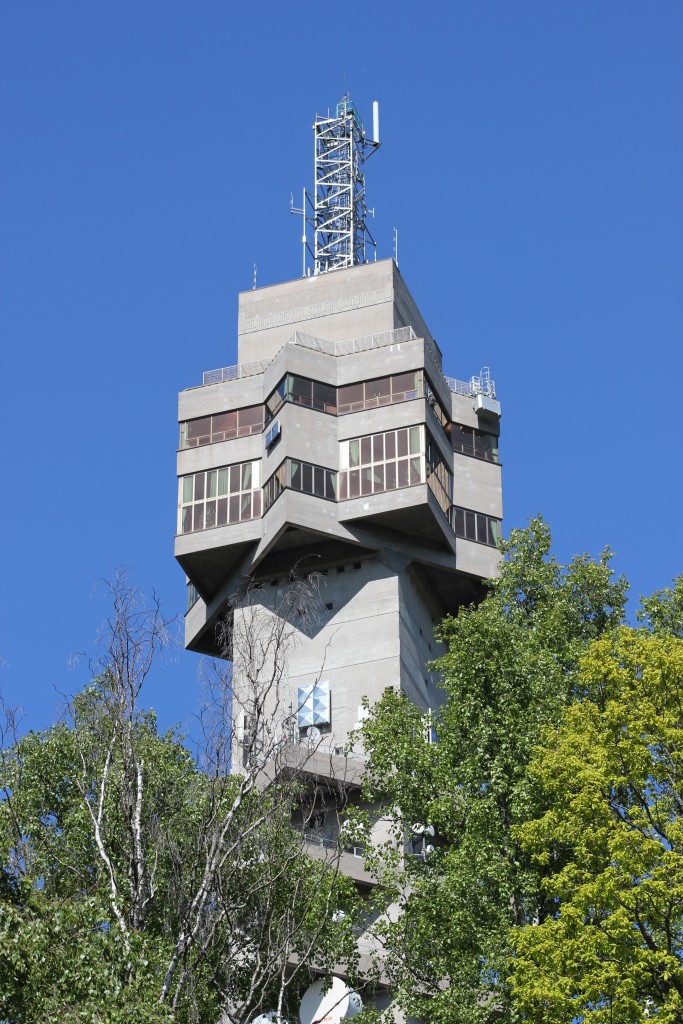 It’s howling a gale on the outside observation deck, so we descend (11 seconds in the lift) back down to earth and stroll to the Ethnography Museum nearby. It’s okay but not much to write home about. The bus refuses to stop on the grounds that it is full, so we walk back into town for a well-deserved excellent meal at Samborombon on Nygatan on Gamla Stan. 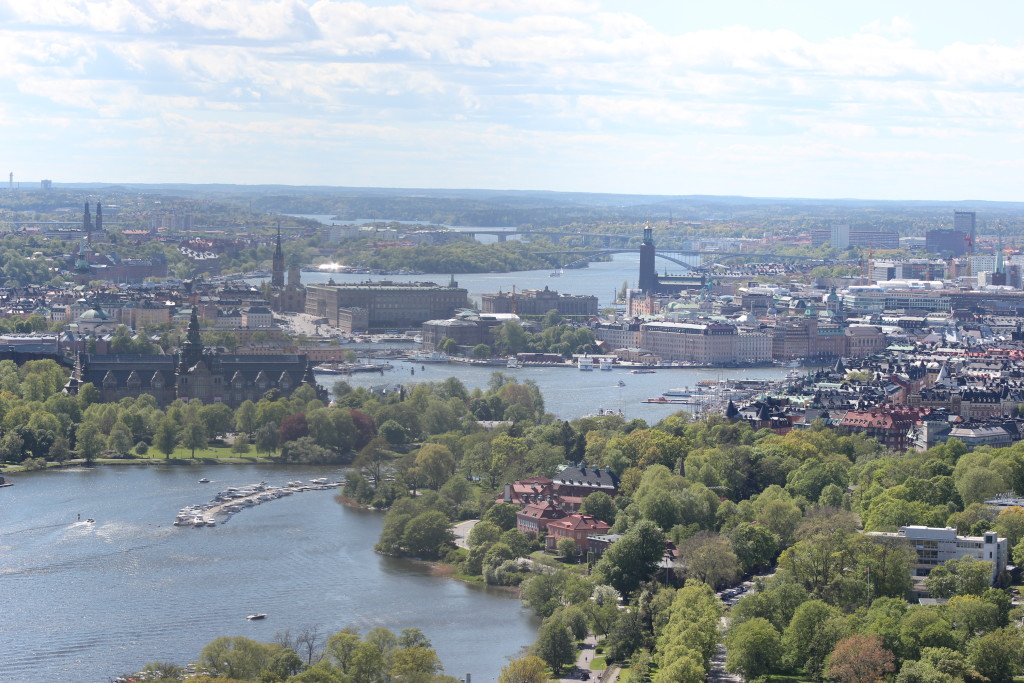 On the final day we ignore the carnage of hotrods and helicopters staging a petrolhead day and stroll onto the delightful island of Skeppsholmen. The city can be viewed in all its glory from here, especially from the Kastellet citadel on the tiny island peninsula of Kastellholmen. Wandering through the outdoor installations of the Museum of Modern Art, we nip briefly into the East Asia Museum – fairly interesting but not that exciting – before having a slap up meal in the sun outside the Grand Hotel.

Stockholm shot to the top of the Scandinavian cities, beating Oslo and Helsinki, and leaving Copenhagen some way behind. It nestles in to the world’s Top 10 cities, somewhere alongside Prague, Budapest and Krakow in feel. Water everywhere, great architecture and plenty to do – highly recommended. 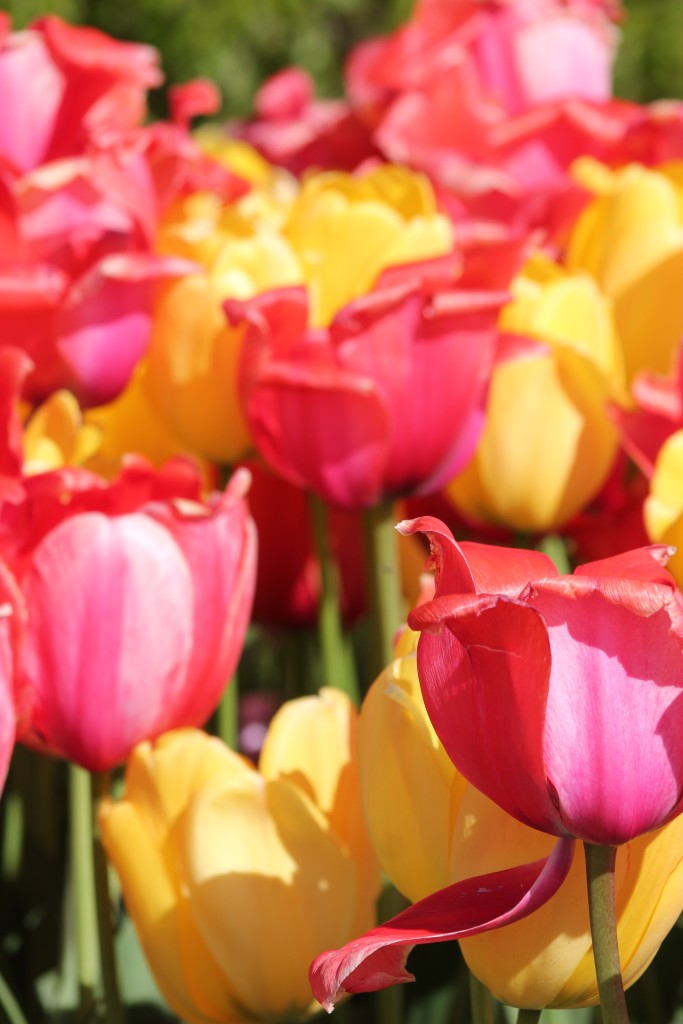